Since 2001, Kristen has represented clients in a wide variety of practice areas including white collar criminal defense and general commercial litigation. She also has represented employees whose rights have been violated or threatened by their employers. After clerking for a federal judge, Kristen practiced at a large New Jersey law firm. In 2014, Kristen joined the Law Offices of Damian Christian Shammas, LLC as Of Counsel.

The Firm also represents individuals in the negotiation of severance agreements and employment contracts, as well as consultation and litigation involving non-compete and non-solicitation restrictions.

Founded in 2011, the Firm services clients throughout New Jersey, as well as New York City. 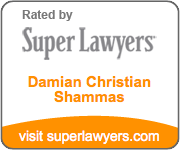 Damian was selected to the 2019 Super Lawyers list issued by Thomson Reuters. A description of the selection methodology can be found at www.superlawyers.com/about/selection_process_detail.html. No aspect of this website has been approved by the Supreme Court of New Jersey. 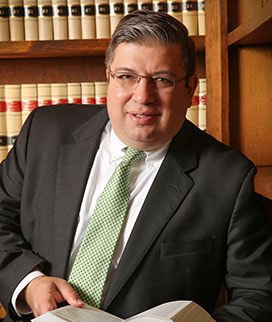